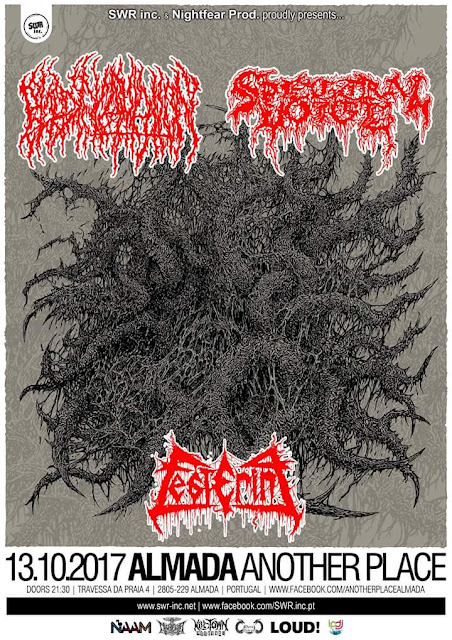 Another normal day at the office 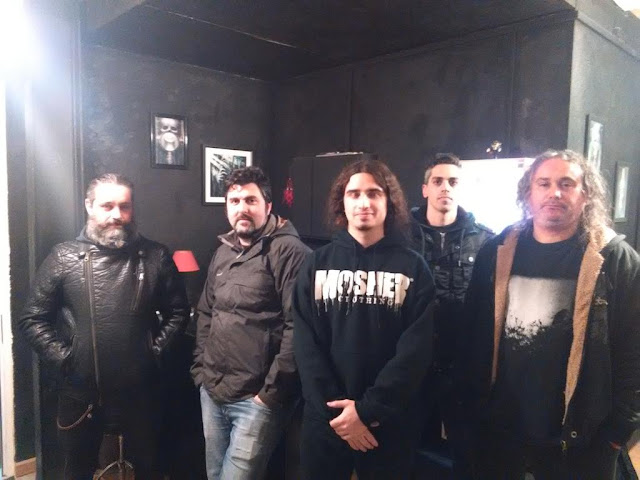 
Festering are proud to announce the strengthening of their ranks with two new musicians: Daniel C. and Diogo Santana. These two guitar players were hired initially as live musicians, but from now on they'll become permanent members. We can now say that the lineup is complete.

Daniel, on rhythm guitar, is known for his work on Tod Huetet Uebel, a Black Metal project, and Verme, a Punk/Crust hybrid. 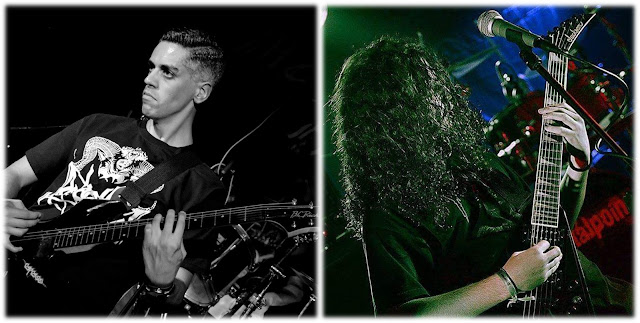 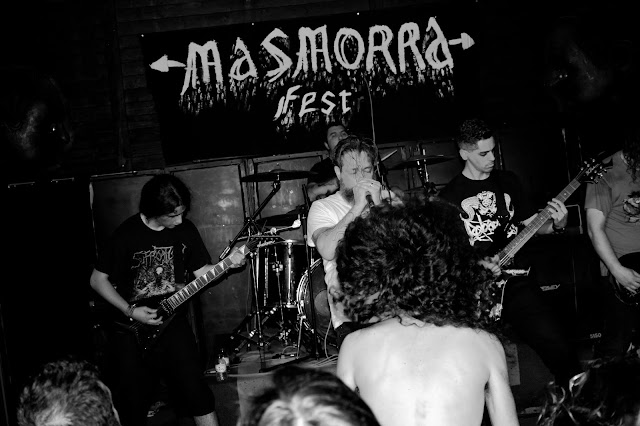 New CD "From the grave", to listen and order﻿ 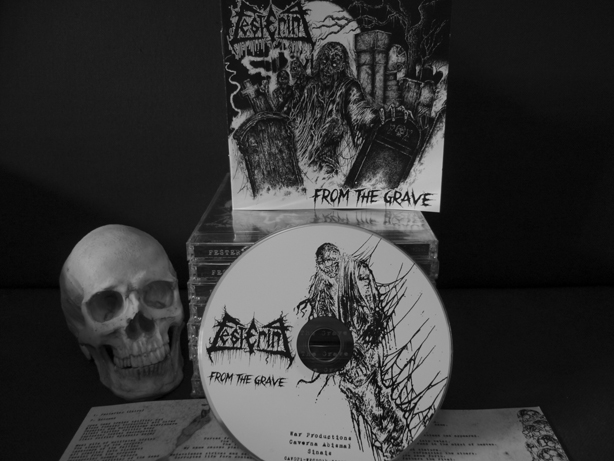 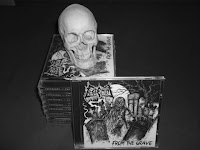